gsport, inc. is a R&D startup company in healthcare IT.
The founder and company staffs are specialists
in biomechanics and human posture/motion sensing. 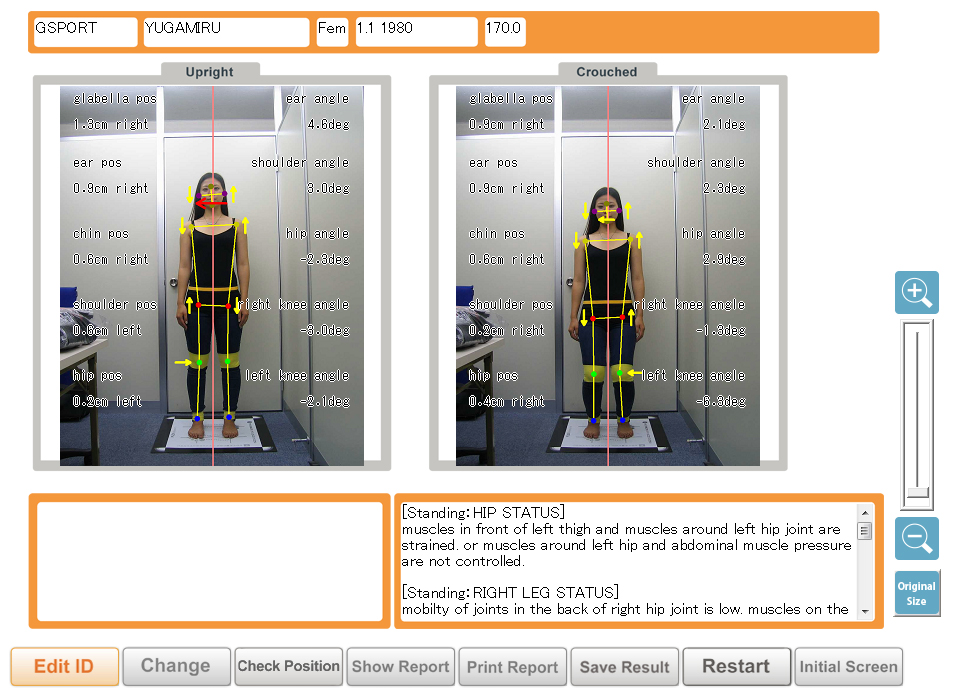 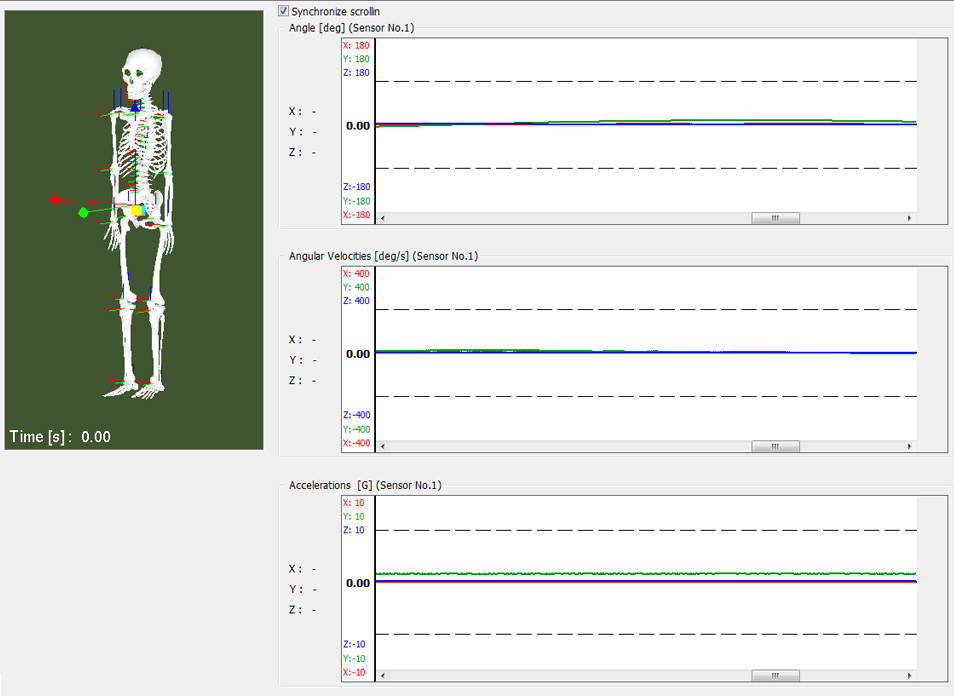 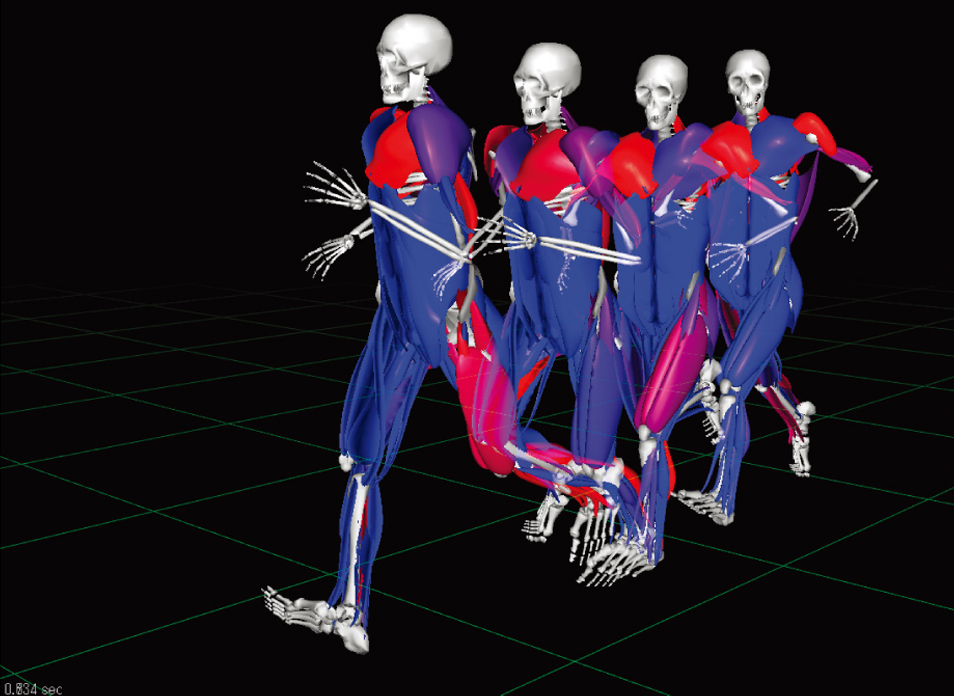 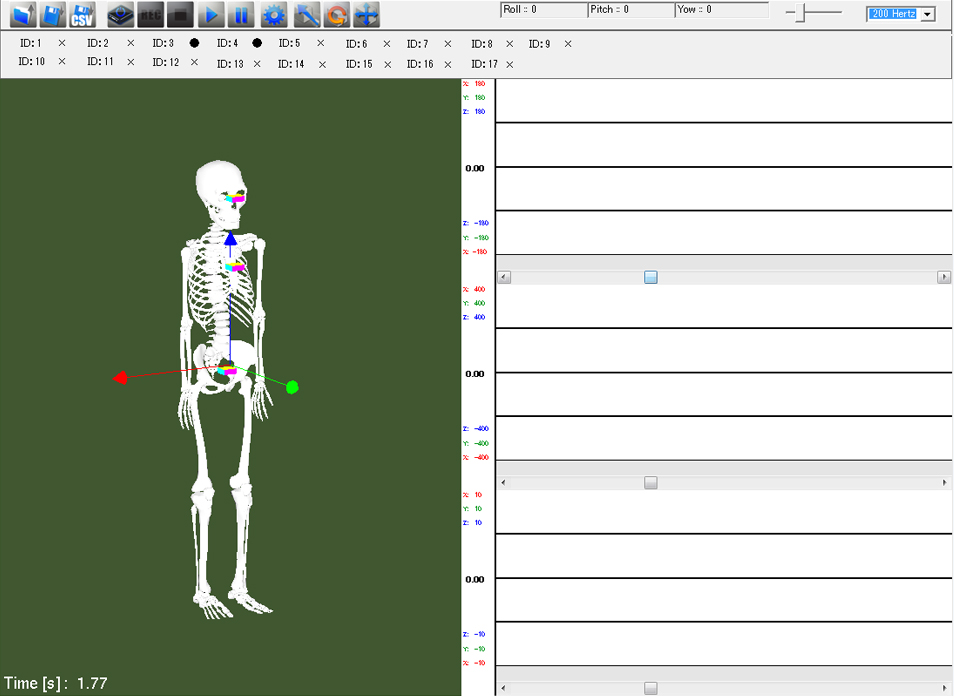